Our Trip to Totality

We kept Ellen home from school.  Gary and I, my mother in law, sister in law and Gary's aunt all packed lunches and headed up north to the totality zone.

The drive there was super easy; no traffic to contend with whatsoever.  We took the back roads, past acres and acres of corn and soybean fields.  Turned off of 64 at Cole Camp; went through that lovely little town.  Ended up in Pilot Grove.  We found their little city park and joined quite a few others there: 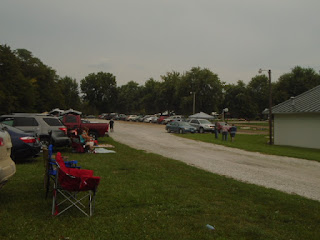 It was like a big impromptu festival.  We all used the special eclipse glasses Gary had ordered months ago.  He got a 10 pack for like 2.60 something. 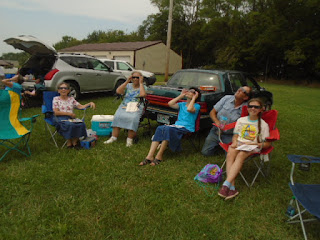 We set up our chairs, got out our lunches and waited.


Eventually the light got a bit dimmer and the temps dropped almost imperceptibly. 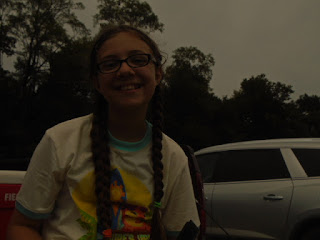 The crickets and night bugs started chirping and creaking.  The street lights came on there in the park. 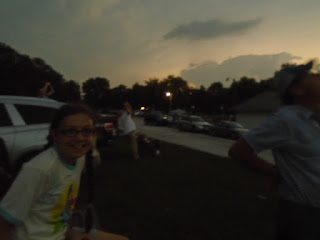 And at the moment of totality everyone started cheering.  It was a party atmosphere.

Then, after a bit over 2 minutes; it was over.  The light gradually came back, the bewildered night bugs and crickets simmered down...and everyone started packing up to go home.

Getting home was the major headache.  We decided to go the straight, supposedly faster route home; through Sedalia.

Everyone else had decided the same thing.

It took awhile, but we made it home.  It was a once-in-a-lifetime thing here in Missouri.  But the next total eclipse will be in just 7 years, in 2024, across Texas for one state.  I doubt we will get to go down there; it's in April and Ellen will be a junior in high school!  EEK!