From a pressure cooker to the surf...

989. My pressure cooker. Hubby gave it to me for my birthday the first year we were married, I believe; though I can't quite recollect quite that far back in time. It may have been a rather unromantic gift (though neither of us can be accurately accused of being romantic in any sense of the word) but it sure has been an invaluable tool in the kitchen.  I use it at least once or twice per week; beans, pork steak w/ taters and carrots...etc.  It's great to put a meal in it...10 minutes later; DONE!

988. Homemade ice cream  It saves quite a bit of money.  Hubby likes ice cream most every day.  I used to buy it, but it has skyrocketed in price.  Silly me.  We live on a dairy forevermore...milk, cream, free eggs from mother-in-law.  I just make it in the freezer; that way, no wasting of salt, ice electricity or time.  Funnily enough, Ellen doesn't like it that way.  She'll eat store-bought "keem" as she used to call it when little, but not homemade.  Excellent.  More for hubby.

986. The sound of ice rattling in a glass of cold water.  With beads of condensation dripping down the sides of the glass.  It's mid-January now and maybe I am dreaming of summer, even though I don't really like summer in Missouri.  But it beats chopping ice. 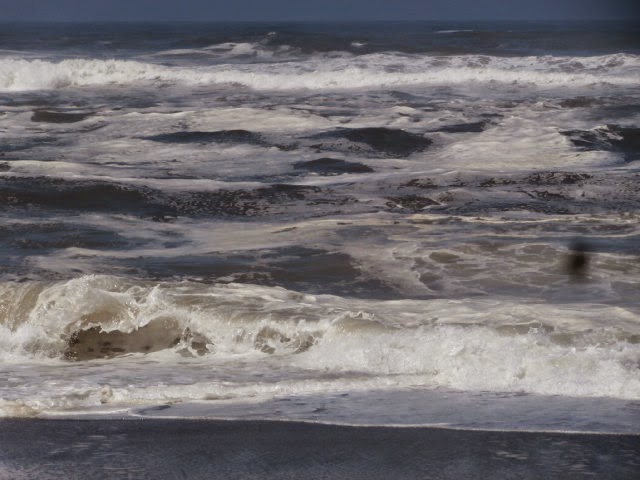 Posted by Calfkeeper at 3:03 PM