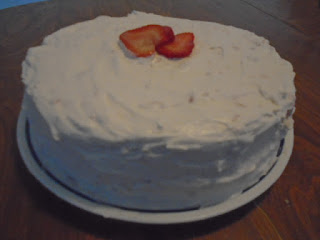 I have been making quite a few new low carb foods this past year.  The above is a low carb Strawberry Lemonade Cake.  It took a few steps to make, but it turned out delicious.

Really there isn't any anything you can't turn into a low carb dish...even french fries.  The thing there is just because it's low carb doesn't mean it's either healthy or nutritious for you.  The low carb french fry recipe is pretty much just fried almond flour.  You are supposed to use avocado oil which is better for you than any other oil for frying. But oil is oil and is laden with calories.

With that said though, it is fun to experiment and make tasty things.  Here is a low carb Zucchini Spice Cake that Ellen made this past summer, I believe.  It was really good. 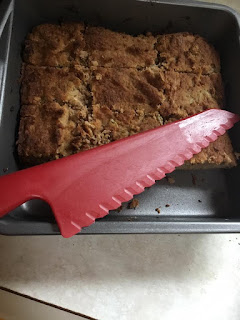 Below are absolutely delish keto bread rolls.  They are almond flour based, so it's not really low calorie, but it really is a great bread substitute.  Ellen uses them for sandwiches for school lunches. 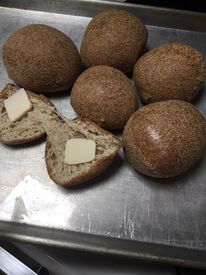 There are other desserts I have been experimenting with.  I will have to post more later.

Posted by Calfkeeper at 6:05 PM

they do look good , would ya send me the recipes, please :)